Did you watch President Obama’s second inauguration yesterday? I was only able to catch a few minutes of television coverage before heading out to pick up my mom at the airport. She’s staying at the house to watch Levi while I’m in Salt Lake City for Alt Summit.

Did you watch President Obama deliver his inaugural speech? Unfortunately, I missed it, but I found this quote from it when I was catching up on Twitter. Anna Dorfman from Door Sixteen posted it (I’m not sure if she created the graphic or found it someplace else), and it’s just so beautiful that I wanted to share it on the blog. Even if you disagree with his politics, you can’t deny that President Obama is an elegant orator.

Four years ago, I was in Washington, D.C. to witness history in the making. It was a frigid day, but that didn’t stop me and my friend from joining more than one million people on the crowded National Mall to watch President Obama’s first inauguration on jumbo-trons. Despite slowly losing feeling in my toes, I was grateful and excited to be standing among such enthusiastic supporters of our new president. All around me were proud Americans cheering, “That’s my president!” Needless to say, it was a morning I’ll never forget. Here are some of the photos I took that day. Were you at either of President Obama’s inaugurations? Tell me about your experience on that day! 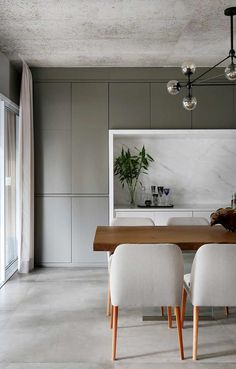 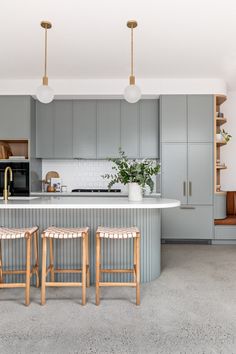 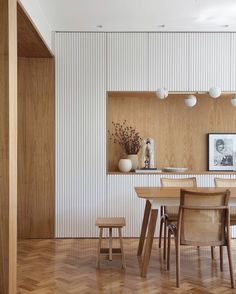