If you think about it, there are really only three types of gift-givers in this world… END_OF_DOCUMENT_TOKEN_TO_BE_REPLACED At the end of April, my dad mentioned that he was going Paleo again. Although he’s never been heavy, he slimmed down quite a bit a year or two ago by eating like a caveman — lots of protein, fewer carbs — and wanted to get back to his ideal weight before our upcoming family vacation to Hilton Head Island later this month.

We happened to be talking about pizza at the time — specifically, how I was beyond excited to stuff my face with New York City pizza once Passover ended that night. My dad concurred; after all, post-Passover pizza eating is practically tradition. (For all my non-Jewish readers, Passover is the holiday were you abstain from eating bread or any food with leaven for eight days.) But starting the next morning, he announced, he was going back on The Paleo Diet.

“I think I’ll join you,” I decided impulsively. After all, I’m going to have to squeeze into a bathing suit at the end of May, too. Last year, I was somewhat svelte on our vacation thanks to 15 months of breastfeeding, but I haven’t nursed Asa nor engaged in any form of exercise since since summer. I’m feeling flabby and bloated, and buttoning my jeans is beginning to become a losing battle.

Plus, I’m tired all the time and starting to break out in places other than my face. While stress is surely a culprit, I have a feeling my diet is partly to blame: Indulging in a dairy dessert (usually frozen yogurt, but sometimes Ben & Jerry’s Chubby Hubby if it was a particular challenging day) almost every night while watching TV with my husband is not the healthiest habit for a 36-year-old woman.

For the record, I’m not normally keen on fad diets. I don’t believe they’re sustainable in the longterm, plus I know how to lose weight the old-fashioned way. Back in college, a nutritionist helped me lose the “Freshman 15” by teaching me how to count calories. I’m (usually) a firm believer that you don’t have to deprive yourself of anything if you’re careful about portion sizes. Except I’m just too busy — and too lazy — right now to measure and weigh my food and record my daily calorie consumption in a diary. I want a more straightforward diet: eat this, don’t eat that, etc.

So what can you eat on The Paleo Diet? Here’s what it says on the official website:

Certain foods are completely off-limits when you’re going Paleo, including:

For the next two weeks, I’ll be swapping my nightly bowl of frozen yogurt for frozen grapes and my sandwiches for salads. I went eight days without eating bread over Passover, so I know I can survive with fewer carbohydrates in my life — at least, for the short term. I’ll dip apples in almond butter instead of peanut butter and snack on cashews instead of chips and cookies.

What I won’t do is get crazy restrictive. I enjoyed a quarter of a donut with friends the other day, and I’m still going to drink coffee with half-and-half and organic sugar because using almond milk instead just sounds gross. I’m also not limiting myself to organic lean meat only. Don’t tell Loren Cordain, but I added diced salami to my mushroom omelet this week. Because protein. Anyway, the Paleo Diet can accommodate a little bit of cheating thanks to the 85-15 rule, which allows you to eat three “open meals” per week. You can bet I indulged in one of my three weekly non-Paleo meals on Sunday when we went out for Mother’s Day brunch with friends. Hashtag: All The Carbs.

However, since nightly runs to Hilton Head Ice Cream are a non-negotiable part of our vacation itinerary, I probably won’t sneak in a bite of ice cream until we arrive in South Carolina.

Have you ever tried The Paleo Diet? What did you think? Any tips, tricks, or (easy) recipes to share? (photography by Laura Metzler for A Girl Named PJ) A few months ago, around the time of my blogging hiatus, I chatting with a new acquaintance about how I’d been feeling uninspired and burned out lately. She happens to be a therapist, so I thought she might have some words of wisdom for me… END_OF_DOCUMENT_TOKEN_TO_BE_REPLACED Mother’s Day came early for my sister when she gave birth to an adorable baby girl on Monday. Ivy has the distinct honor of being the first little lady to join a family of boys — cousins Levi and Asa and her big brother, Max.

Truthfully, I never anticipated I’d raise boys; I always imagined I’d have a daughter. I still hope that… END_OF_DOCUMENT_TOKEN_TO_BE_REPLACED

During a recent closet purge, I gave the heave-ho to a polka dot shirt with puffy ruched sleeves. The navy and white Anthropologie top, an old favorite, seemed too fussy and feminine compared to the more minimalist and tomboyish pieces in my current wardrobe.

I’m just not the polka-dot type, I thought, tossing the t-shirt into my growing pile of clothing that had me questioning my personal style… END_OF_DOCUMENT_TOKEN_TO_BE_REPLACED 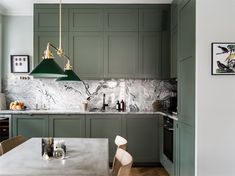 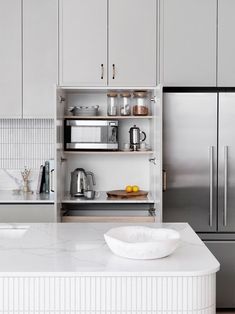 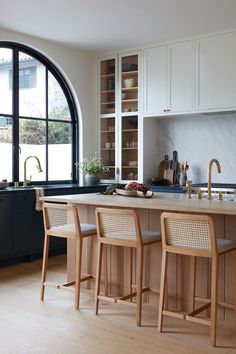 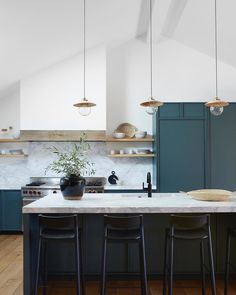