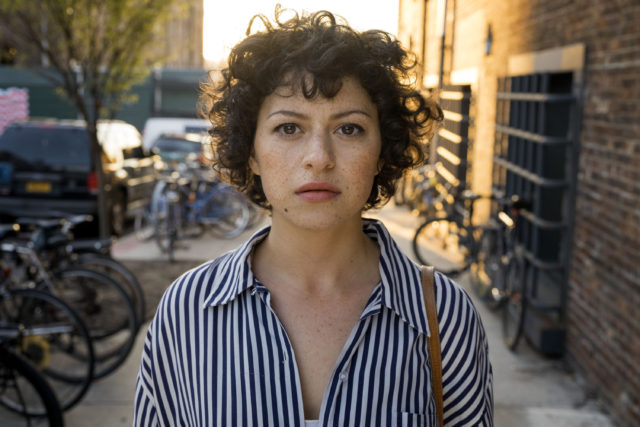 After finishing “The Crown” over winter break (I love British historical dramas!), I needed something new to binge watch. “Search Party,” a 30-minute dark comedy on TBS, had made a couple of year-end “Best Of” lists, so I decided to give it a shot. Although I’m only a few episodes in, I’m obsessed with both the plot (a group of 20-something friends in New York City are trying to solve the mystery of a college acquaintance’s disappearance) and actress Alia Shawkat’s curly bangs.

Every couple of months I start revisiting the idea of bangs, usually after I catch myself staring at my ever-deepening forehead wrinkles for too long. However, my hair is naturally wavy/curly — the more defined curls are underneath a top layer of wavy frizz — so whenever I wanted bangs in the past, I coordinated them with a Brazilian blowout. I never considered not wearing them straight, but Alia’s imperfect fringe has got me thinking. Her short shag is definitely too hipster for me, but those curly bangs…

Despite my life-long desire to have sleek strands, I’m beginning to realize in my (*cough*) old age that voluminous, textured hair is more flattering for my long, heart-shaped face, so I’ve been diffusing my hair more frequently than straightening it. Bangs are equally flattering, but am I brave enough to wear them curly?

Later today I’m heading to PR at Partners for a cut and color with my amazing hairstylist, Nadine Matar. I thought I’d bring along some inspiration photos of hairstyles with curly bangs just in case I’m feeling particularly bold when I sit down in her chair. Granted, it’s hard for models and hairdressers to have a bad hair day, but these beauties make curly bangs look so cool and, more importantly, wearable. 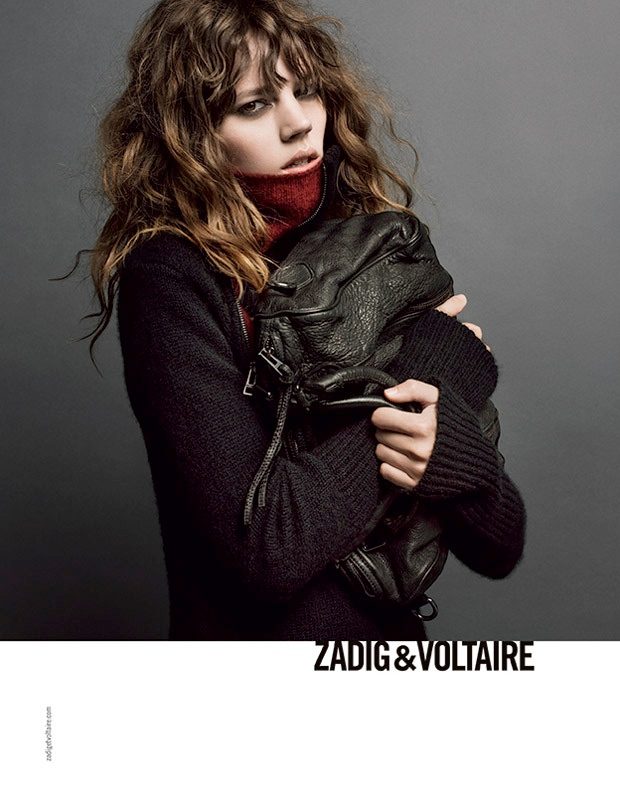 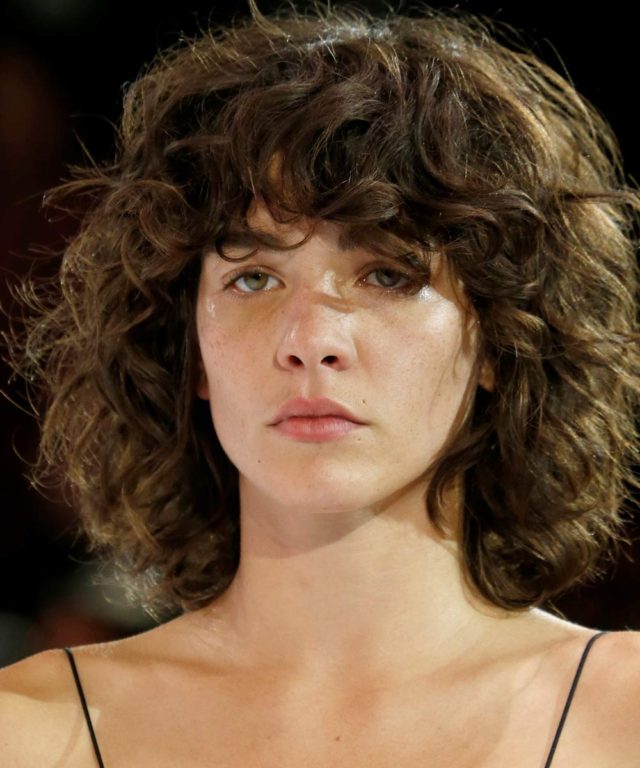 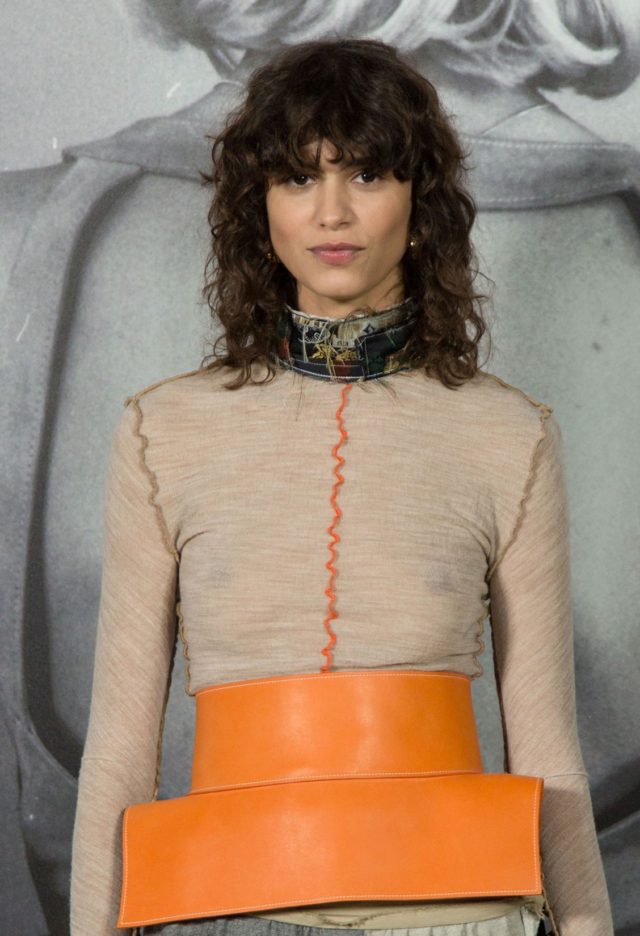 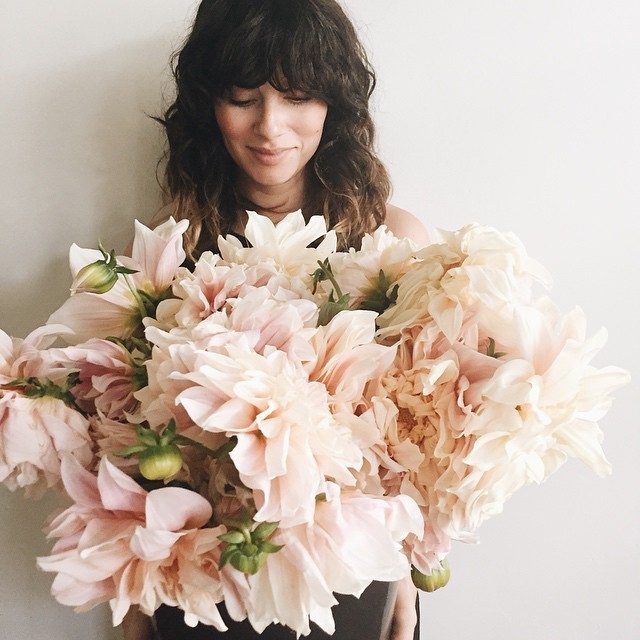 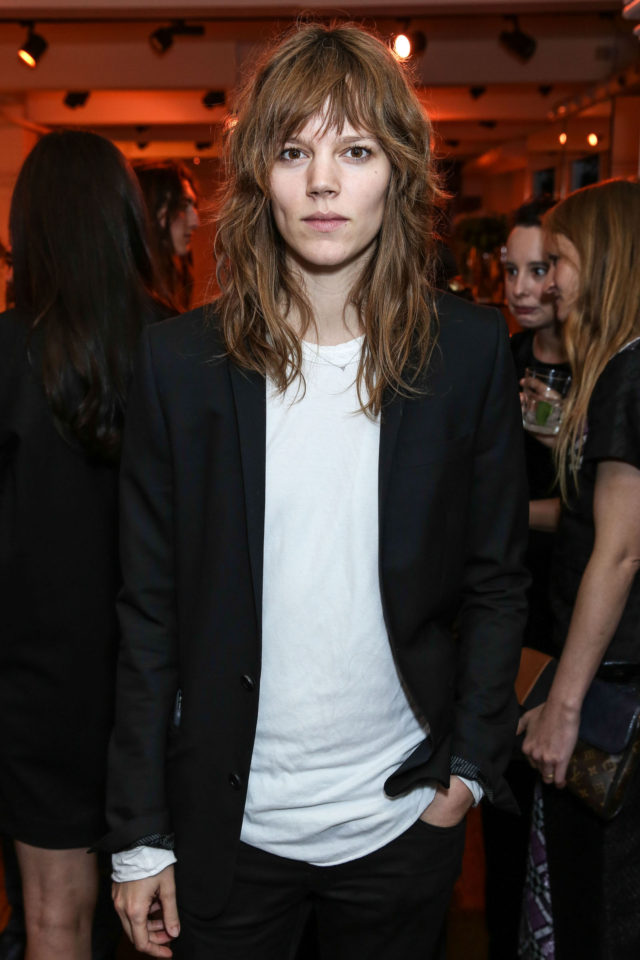 What do you of this new hair trend? Would you wear (or have you ever worn) your bangs curly or wavy?

« The blogging resolutions I won’t be making in 2017
It’s not too late to knit a pink pussyhat! »