Today has already been quite a day — and it’s just barely 1pm! I had to scramble to tidy up the house after my cleaning lady unexpectedly showed up at the door at 8 AM. (Did I forget to write down the appointment in my calendar or did she forget to confirm the date?) She must have been able to tell I was feeling frazzled because she offered to come back two hours later. Bless her heart!

Lunch with Levi was challenging. He was loud, messy, and unusually particularly about wanting a plate and a bowl and a fork and a spoon. He refused to drink from his sippy cup, instead requesting a straw. Then he didn’t want the straw. Then he wanted a different cup. Then he wanted the original cup with the straw…or was it without? I love that he’s vocal, but it frustrates us both when I can’t understand what he’s trying to communicate.

Plus, I’m just now able to access my blog’s dashboard, which hadn’t been working since midday yesterday. Instead of rushing to finish (ahem, start) the fun post I had originally planned to share today, I’m going to take a breather and give myself a pass. I actually feel guilty for not having something ready to post. So silly, right?

Speaking of silly, have you seen this short musical clip from “Late Night with Jimmy Fallon”? It’s an all-clucking version of the Lumineers’ song “Ho Hey”, and it’s hysterical. Laughter always lightens the mood when I’m feeling stressed and overwhelmed. Let’s all stop what we’re doing and have a laugh together.

« BRIKA and a Well-Crafted Life
This is 21 Months Old » 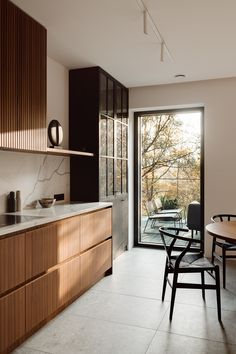 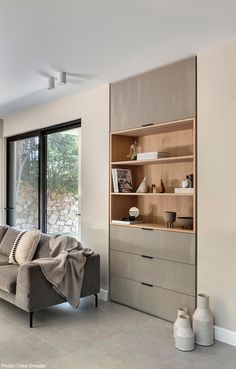 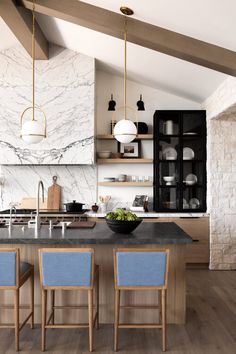