Driving to Des Moines to spend the day at the Iowa State Fair has become a summer tradition for us. We made our third consecutive visit on a hot and sticky Saturday in August, this time bringing along my parents, sister, brother-in-law, and nephew.

It took a bit of wrangling to get eight people, including a baby and a toddler, out of the house and into two cars. The drive from Omaha to Des Moines normally takes about two-and-a-half hours, and although it was earlier than his normal nap time, I was hoping Levi would snooze en route so that he’d had enough energy to last through the afternoon. But like last year, Levi didn’t sleep a wink. Not going to Des Moines. And not coming home from Des Moines. We parked in a garage downtown to save money and took a shuttle to the fairgrounds. It was lunchtime when we entered the gates to the Iowa State Fair, and we knew exactly where we wanted to eat — The Iowa Sheep Industry Association’s food truck outside the Sheep Barn.

We’re obviously not vegetarian, and we all thought the lamb was delicious (especially the lamb bratwurst!), but it wasn’t lost on any of us that the meat was being cooked just yards away from living, breathing shaggy and newly-shorn sheep inside the pavilion. Although there are carnival rides and agricultural exhibits, our primary reason for attending the Iowa State Fair was to sample the food. Specifically, the deep fried desserts and various foods on-a-stick. The notable treats we tried this year included a fried brownie on-a-stick, maple bacon funnel cake, a deep-fried Snickers, and, my favorite, a coconut mountain on-a-stick, which tasted exactly like a cold, sticky Mounds candy bar. We didn’t spend a full four hours at the fair eating, though. We quickly walked through the sweltering Agricultural Building to catch a glimpse of the world-famous butter cow and passed through the livestock exhibits.

Levi was most interested in the sheep and even worked up the courage to pet one or two. He was less impressed with the pigs after being startled by their loud grunts and had to be carried passed the cows because he was still so upset after seeing and hearing a particularly angry pig. Taking my own advice, I dressed Levi in a neon t-shirt and packed a second in case we needed a change of outfit. We did. His shirt and stroller seat were soaked, and we didn’t know if it was sweat or if he had spilled water on himself.

If we’re still living in Omaha next August, I’m sure we’ll take another day trip to the Iowa State Fair again. However, instead of going on the first Saturday, I’d prefer to go during the week when the crowds are somewhat smaller. I don’t suffer from claustrophobia or agoraphobia, but I did, at times, feel a bit anxious being surrounded by so many people. It was more difficult to navigate through the fairgrounds and the lines for food were longer than last year when we went on a weekday.

P.S. — Levi’s first time at the Iowa State Fair (he was just a month old!) and his second visit to the fair.

« AM/PM: A day in the life of Emily Meyer from Tea Collection
Personalized crayon party favors » 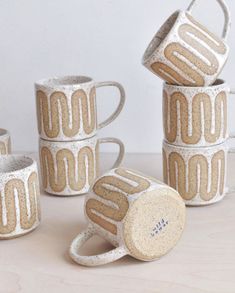 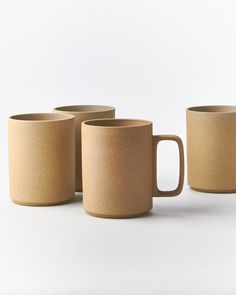 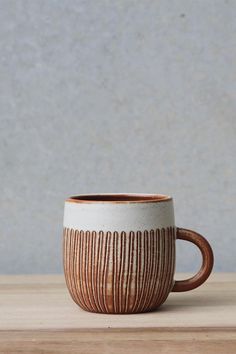 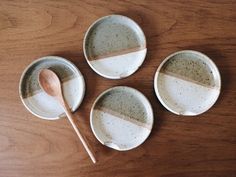